How fintech could future-proof pension funds

Workplace pensions have been slow to join the financial technology revolution, lagging banking and insurance in areas such as data and analytics, according to research.

The 2017/18 Rewards and Employee Benefits Association (REBA) Technology Survey says that pension schemes have focused on adopting cloud-based platforms in the run-up to auto-enrolment. But schemes say they want to start adopting more advanced technology now, including their top priority personalisation, integration with other rewards platforms and advanced analytics.

Three quarters of employers now use a cloud-based pensions platform or off-site hosted software. Some are now looking to catch up on the latest technology to improve income modelling, encourage staff to increase contributions and guide them towards retirement.

Financial wellbeing platforms, which help employers fit pensions into a wider programme of benefits and financial education, are also set to grow significantly, according to the survey.

In particular, it highlights the need for progress in analytics. “Without good joined-up data, benefits professionals struggle to meet the demands of legislation such as in real-time information reporting, gender pay reporting, auto-enrolment and re-enrolment,” says REBA. “But those employers able to create data insights to match reward to performance, drive talent strategies or improve return on rewards investment will steal a march on competitors.”

Despite the slow start, many innovative concepts are coming to market. They include online consolidators such as PensionBee, finance apps such as Moneyhub and a host of robo-advisers, online advisers and investments managers such as Wealth Wizards, Nutmeg and Munnypot.

Mark Smith, pensions partner at legal firm Taylor Wessing, says one reason workplace pensions have been slow to adopt fintech is complexity. “There is so much optionality and variation with pensions,” he says. “That has made it harder to use fintech effectively. One important development will be the industry-wide pensions dashboard [due next year], which should allow access to all your pension data in one place. But the UK is also a bit behind on that; other countries have had dashboards for a while.”

Jeroen van Oerle, co-manager of the Robeco Fintech Equities fund, disagrees that the pension sector is late to adopt fintech in all areas. “All the developments in robo-advice and personal wealth are set up perfectly for workplace pension solutions too,” he says. “Fintech companies are also well placed to benefit from the shift from defined benefit to defined contribution.

“We agree that pension funds are not investing much in the technologies that will ultimately keep them relevant in future. These include artificial intelligence, blockchain and src=”https://www.raconteur.net/wp-content/uploads/2018/02/WP_p13_2-e1519750196336.jpg” alt=”” width=”300″ height=”531″>Brian Henderson, partner and director of consulting at Mercer, agrees. “Regulatory changes such as transaction cost disclosure and general data protection regulations can present opportunities for fintech, but they can also often act as a brake,” he says.

Mr Henderson agrees that open banking architecture might be an “eye opener” that leads to a similar evolution in pensions. But he says it will be harder to achieve as pension arrangements involve multiple asset classes and funds, not just cash.

“Fintech providers probably haven’t got their heads around that yet,” he says. “We’ve also seen banks taking over pension providers and trying to bring their tech across. It will happen but not overnight.”

Technology enables a broader look at an individual’s financial health, of which a pension is a major component, hence the growth in financial wellness platforms. He says: “Mercer also has a solution that allows us to look at someone’s financial health and nudge them to take appropriate actions. People won’t recognise that they have a problem without these apps and tools.

“And we also used some smart tech to create personalised videos; a different video for each employee explaining how much they have contributed, with projected lifestyle and a call to improve contributions. It uses a lot of behavioural science.

“In the past, companies might have spent £100,000 on a big communications campaign to encourage saving and got an extra 2 per cent engagement from it. On average, two thirds of the workforce we send our personalised videos watch them within 24 hours. Of those, about half increase their contributions. That is a wow moment showing how technology can solve a difficult problem.”

Mr Henderson also predicts that data will transform the workplace by, for example, helping to address financial stress and therefore improve productivity. “It can be hard to quantify, so any analytics in that space, for example the happiness data from Psychological Technologies (PSYT), will be helpful,” he says. 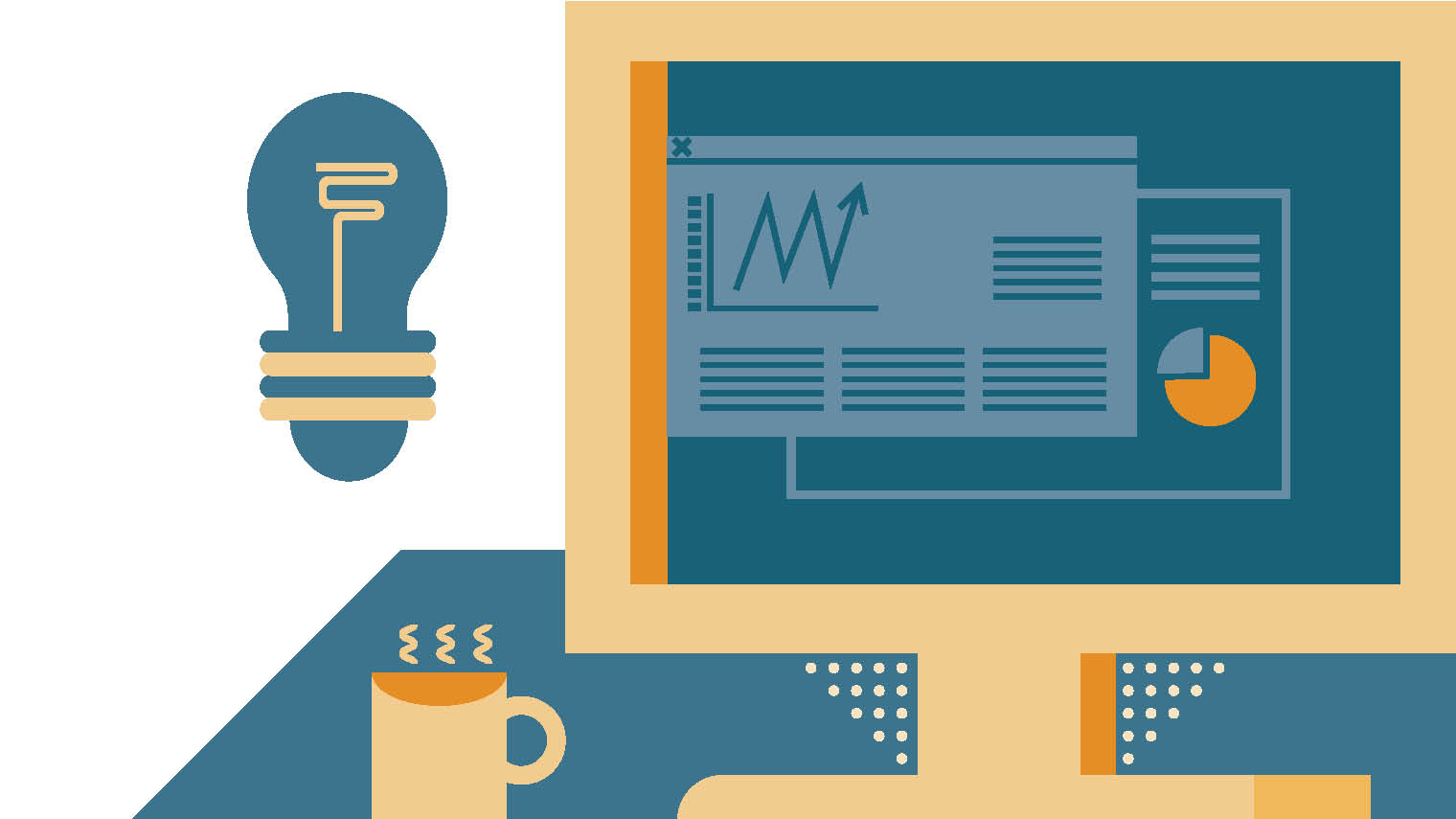 https://www.raconteur.net/business/fintech-future-proof-pension-funds
On – 28 Feb, 2018 By Tim Cooper

Use the form below to schedule your free half-hour consultation with one of our engineers. Once it is booked we will confirm the appointment on our end and send you a confirmation email.

Thank you for considering Meraki Consulting!